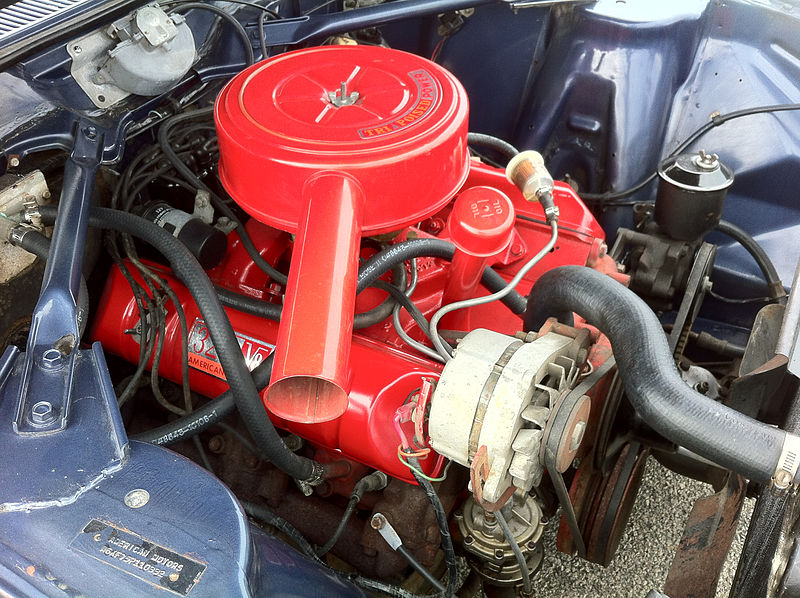 An alternator is a device used to convert mechanical energy into electrical energy. It is most commonly found in motor vehicles, where it is used to generate electricity for charging the battery and powering the electrical system. The alternator works by using a rotating magnetic field to induce an alternating current in the stator winding. This current is then rectified and regulated to produce a direct current. The benefits of a flywheel alternator include the ability to produce higher power, improved efficiency, and increased longevity. Additionally, flywheel alternators are more compact and weigh less than traditional alternators, making them ideal for use in applications where space is limited.

A Flywheel alternator typically consists of a rotating magnet (the rotor) and a stationary set of coils (the stator). As the rotor turns, it creates a magnetic field that induction produces AC current in the stator coils. The current is then rectified (converted from AC to DC) by a set of diodes, and the DC current is used to power the load. The alternator is connected to the engine via a belt, which is driven by the crankshaft. The alternator is governed by an internal voltage regulator, which is typically integrated into the rectifier diodes. The voltage regulator is designed to maintain a consistent voltage level across the alternator’s output terminals, regardless of the load or engine speed.

Benefits of a Flywheel Alternator:

A flywheel alternator has several advantages over a conventional alternator.

Alternators are devices that generate alternating current (AC) by means of electromagnetism. Flywheel alternators are more efficient than conventional alternators and can provide power even when the engine is not running. 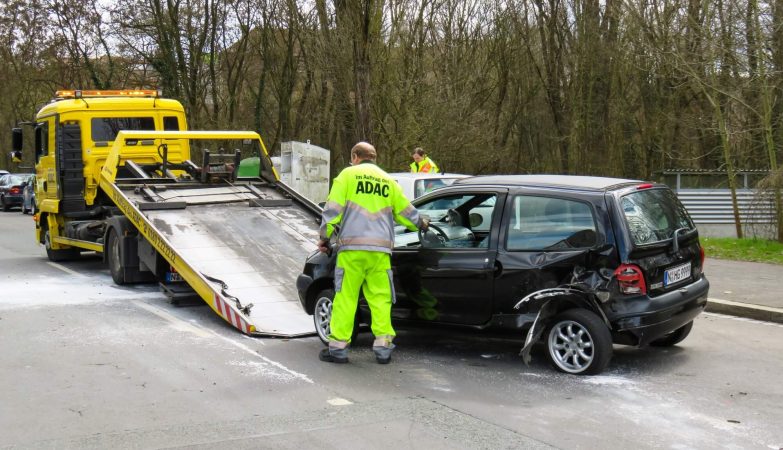 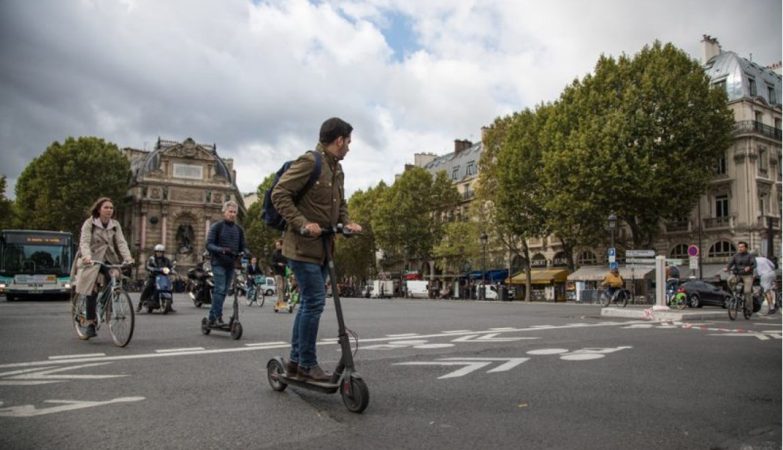